Aluminium is an incredible resource; it can be sourced cheaply and can be used to make a vast variety of products and is used in many industries such as automotive and aerospace. Additionally, aluminium products are used in everyday products. Prices for aluminium have risen to their highest rate for more than a decade. 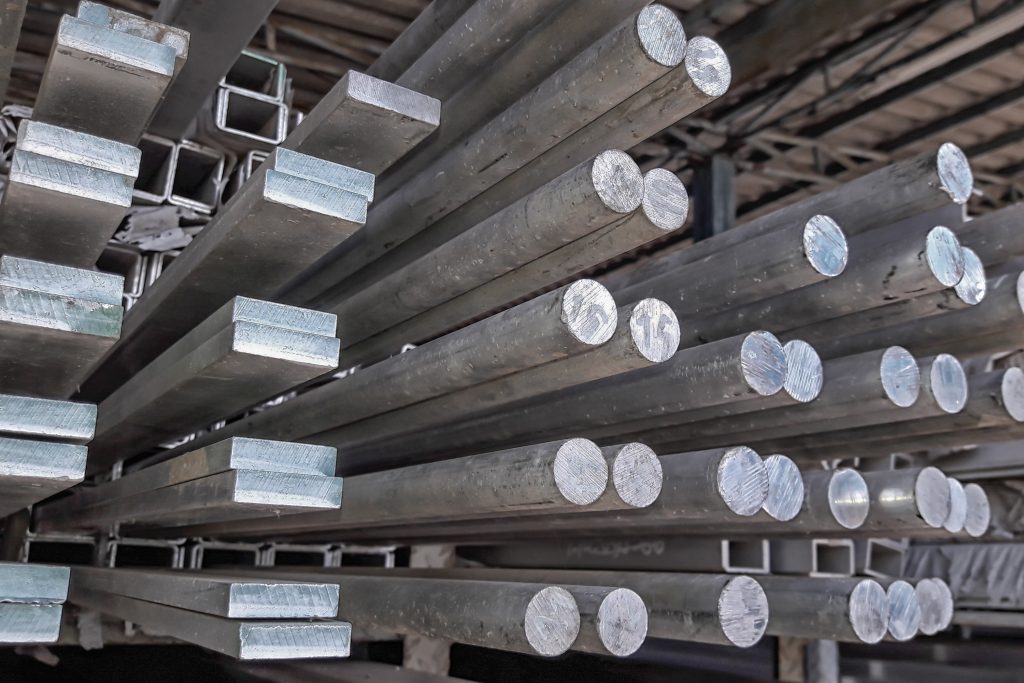 Why has the cost of Aluminium gone up?

The demand for aluminium has gone up due to a lot of ‘green’ reasons, due to aluminium’s lightweight and anti-corrosion properties. Aluminium has also seen a rise in the production of lighter, fuel-efficient cars, and the growing interest in electric cars.

The price of aluminium has risen sharply on several different world markets because of political unrest in Guinea. Soldiers from the country claim they have overthrown the nation’s president, prompting concerns over supplies.

Guinea produces around a quarter of the globe’s bauxite, which is refined to make aluminium and is the world’s second-largest bauxite producer. Because so much aluminium is produced there, the political unrest could not only impact supply chains but also impact negotiations, thus increasing prices.

The price of Aluminium today

Despite concerns, it is not immediately clear if the political unrest has led to disruptions in bauxite operations. Australia is the world’s largest bauxite producer, and they saw shares in their market rise since the Guinea news.

The world’s largest producer of aluminium has continued to crack down on pollutions and has enforced reforms on decarbonising the country’s economy. As such, the Chinese government has capped electricity consumption for energy-intense industries.

Will the price impact the everyday?

It is too soon to assume too much about the price of everyday products. However, it is inevitable that the price rise of aluminium will be passed on to consumers. 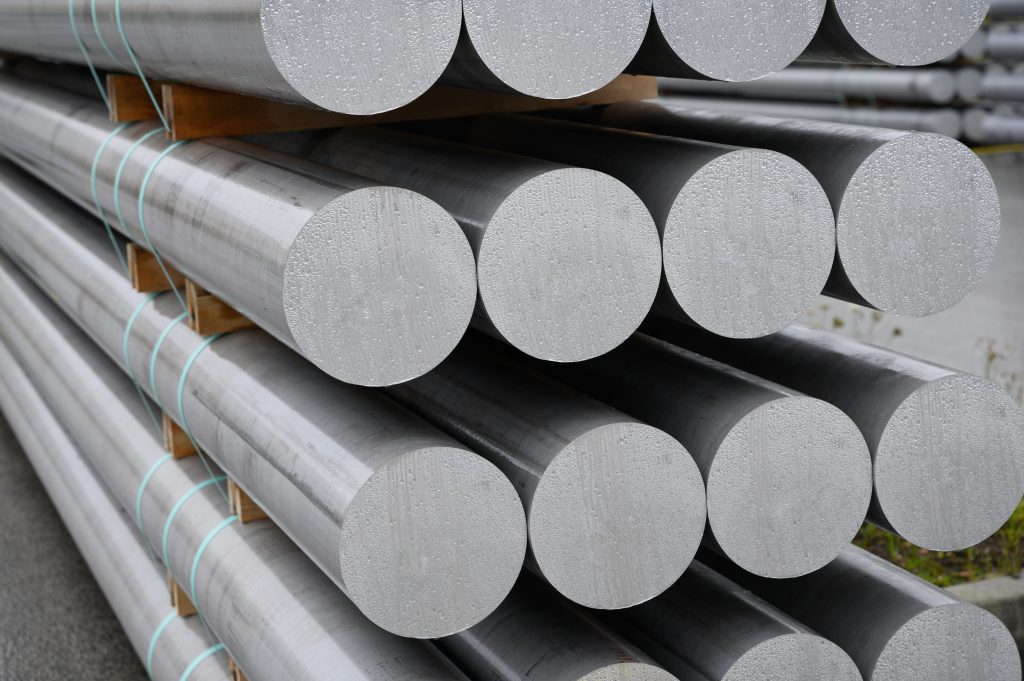